US Authorities Ask India to Seize Property of Bitconnect Promoters 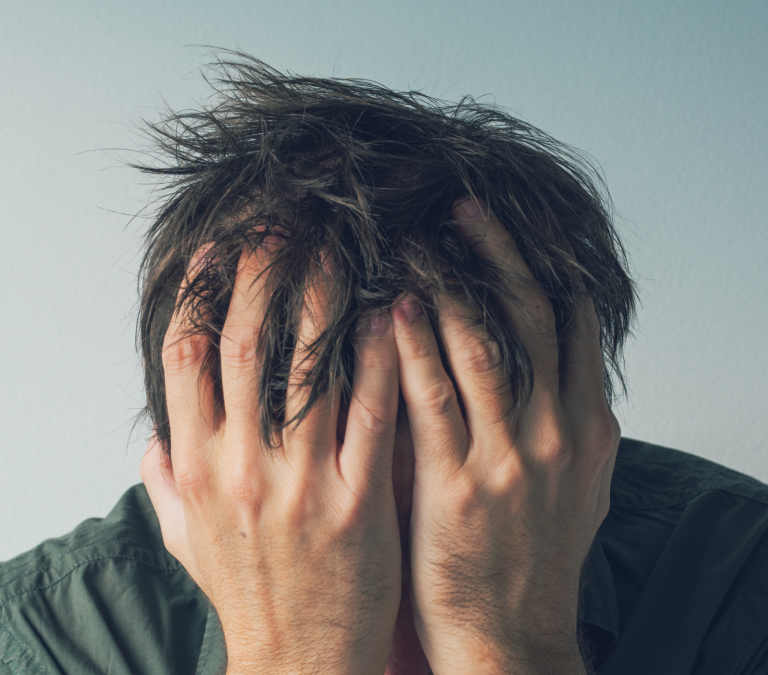 The authorities of two U.S. states have reportedly asked Indian officials to seize the property of the promoters of Bitconnect since citizens of their states have invested in the company and lost money. One promoter has already been arrested and the investigators are tracking down another promoter. The authorities of the U.S. states of Illinois and Arizona wrote to India’s Criminal Investigation Department (CID) officials in the state of Gujarat, “asking them to seize the property of the promoters of a cryptocurrency investment firm, Bitconnect,” the Times of India reported on Tuesday, September 11.

The promoters are “suspected to have made off with Rs 41,000 crore [~US$5.66 billion] of investors’ money,” the publication noted and quoted a CID official saying:

Authorities of the US states of Illinois and Arizona wrote to us asking us to seize the property of the promoters of Bitconnect, as citizens of these states have invested in the company and lost money.

Investors transferred their BTC to the firm and “were issued bitconnect coins in return, which they could trade and on which they received interest,” the publication described, elaborating:

[The promoters] lured in thousands of investors by promising 800% returns per annum on investments.

Darji made a commission of 10% on investments he brought in, the CID official detailed. “He was fluent in English and ran several social welfare programmes. He had a big following and Kumbhani hence roped him in,” the news outlet conveyed. “Darji had brought in investments of Rs 4,100 crore [~$566 million] while the total amount invested in Bitconnect could be around Rs 41,000 crore.”

“At the time, one bitconnect coin was worth about $360 and people invested their bitcoins due to the attractive returns promised,” the CID official said. On September 10, bitcoinnect was delisted from crypto-to-crypto exchange Tradesatoshi, the last exchange that the coin was trading on, TNW reported. According to Coinmarketcap, the last recorded price for the bitconnect coin was approximately $0.68.

One Promoter Arrested, One Being Tracked Down

Darji was arrested at the Delhi airport on his way back from Dubai, as news.Bitcoin.com previously reported. As for Kumbhani, a senior CID official explained, “We have begun the process of getting a warrant issued against Kumbhani and will then press for a red-corner notice (RCN) to track him down.” An RCN is issued by Interpol at the request of a member state to urge other member countries to detain or arrest an accused. The official added:

Kumbhani was tracked down to South Korea some time ago, but by the time we could react, he had flown back to Dubai. He supposedly handled the worldwide operations of the company and may have possession of a large amount of money in bitcoins, which belongs to investors.

What do you think of the two U.S. states asking Indian officials to seize the property of Bitconnect promoters? Let us know in the comments section below.

Images courtesy of Shutterstock and Pixabay.