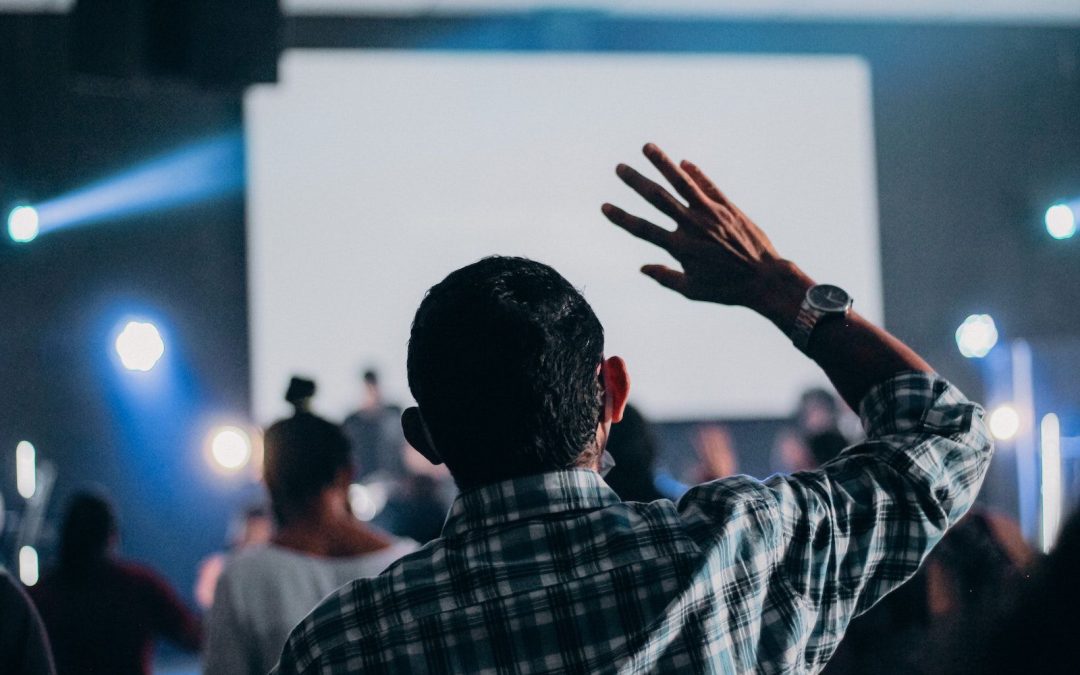 As Washington scrambles to form a regulatory strategy for crypto, Uniswap Labs – the developers behind Uniswap, the largest exchange in decentralized finance (DeFi) – has hired a new communications chief who may have some experience in navigating choppy political waters.

Hari Sevugan, a former D.C. operative who has held senior positions on staff for multiple high-profile statesmen, will manage public-facing communications for Uniswap Labs, including “helping the company tell its story to existing users and new audiences and managing media affairs,” per a Uniswap spokesperson.

Sevugan previously served as former President Barack Obama’s senior spokesperson for the 2008 Presidential campaign, the deputy campaign manager for brand and media for former Mayor Pete Buttigeig’s 2020 campaign and as the national press secretary for the Democratic National Committee.

In a written interview with CoinDesk, Sevugan noted he had some tech experience as well, having “worked with several tech companies and with founders at a political-tech incubator.”

A spokesperson told CoinDesk that Sevugan was introduced to the team via “mutual connections in the technology space.”

The hire comes during a turbulent period for the DeFi ecosystem. Regulatory stormclouds are gathering, and officials from multiple countries are calling for stringent oversight of the emerging financial vertical now worth over $216 billion, per DeFi Llama.

Read more: Bank of England Says Crypto Has Grown to Twice the Size of Subprime Debt in 2008

In this context and given his connections, observers may assume that Sevugan’s primary responsibility will be as an unofficial lobbyist. However, both Sevugan and Uniswap Labs representatives played down his D.C. background, and instead tried to highlight his skills as a storyteller.

“Politics, when done right, is also about taking complex issues of policy and making them understandable to everyone so everyone feels a sense of ownership over those decisions. Crypto is opaque and intimidating to many outside of it. I want to help more people connect to it by making it more relatable and understandable,” Sevugan said.

Uniswap Labs has been expanding at the executive level as of late, with other notable recent hires including Mary-Catherine Lader as Chief Operating Officer.

The UNI governance token was up 6% on the day to $25.27, according to CoinGecko.

“One of the fundamental challenges, by virtue of what makes headlines, is that crypto is seen only through the lens of value, and not values,” Sevugan added.