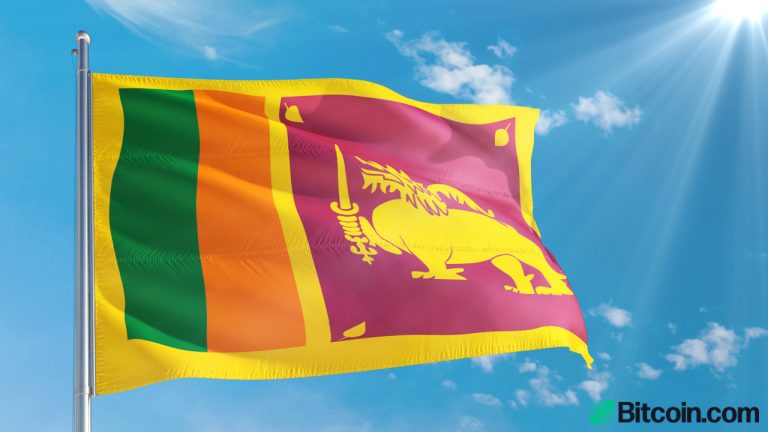 The Central Bank of Sri Lanka has published a warning notice about the risks associated with cryptocurrency as interest and trading volumes of bitcoin and other cryptocurrencies surge locally and globally.

In describing what cryptocurrency is, the central bank explained that virtual currencies (VCs) “are also commonly referred to as cryptocurrencies,” noting that popular ones include bitcoin, ethereum, and litecoin. The Sri Lankan monetary authority cautioned:

There are no regulatory safeguards relating to the usage, investment or dealing in VCs in Sri Lanka. Therefore, investing or using VCs in Sri Lanka poses significant risks.

The central bank then highlighted some risks it sees as being associated with cryptocurrencies. The first is that “Users/investors will have no regulatory or specific legal recourse in the event of any user or transaction related issues or disputes.”

Next, the central bank says cryptocurrencies are highly volatile “as it is dependent on speculation,” and investors face “a risk of making large losses.” Furthermore, the monetary authority asserted that there is a “High likelihood of VCs being associated in financing terrorist activities and used by criminals to launder criminal proceeds.”

The Sri Lankan central bank also pointed out the potential “Violation of Foreign Exchange Regulations.” It detailed that as cryptocurrencies are traded as assets in exchanges, purchasing them from abroad would lead to a violation of Foreign Exchange Regulations, as they are not identified as a permitted investment category in terms of the Foreign Exchange Act No. 12 of 2017 (FEA). In addition, Electronic Fund Transfer Cards (EFTCs), such as debit cards and credit cards, are also not permitted to be used for payments in foreign currency related to virtual currency transactions in the country. The central bank concluded:

The public is therefore warned of the significant financial, operational, legal, customer protection and security related risks posed by investments in VCs to the users as well as to the economy.

This is not the first time the Central Bank of Sri Lanka has warned people about the risks related to cryptocurrencies. The bank similarly published a crypto warning notice in April 2018.

The central bank also emphasized that it “has not given any license or authorization to any entity or company to operate schemes involving VCs, including cryptocurrencies, and has not authorized any ICOs, mining operations or virtual currency exchanges.”

What do you think about the warning by the Central Bank of Sri Lanka? Let us know in the comments section below.