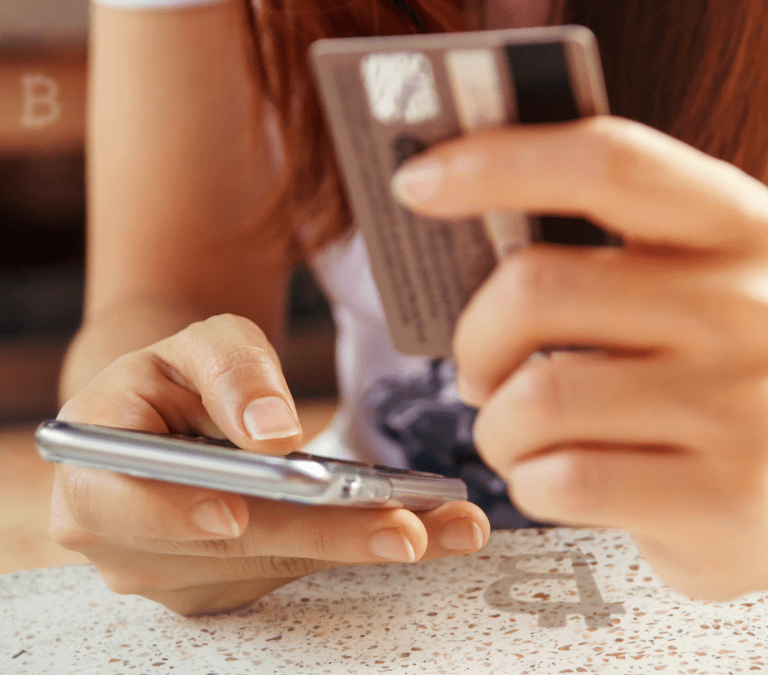 South Korean card companies are reportedly working on blocking payments to overseas cryptocurrency exchanges. Currently, 20 major crypto exchanges are blocked but that number is expected to increase, according to the Korean Credit Finance Association.

“We will continue to prevent transactions from being carried out if a foreign [cryptocurrency] exchange is registered as a merchant,” the news outlet further quoted the association. 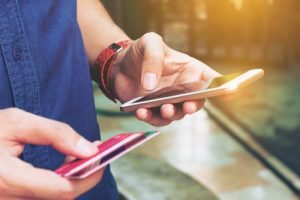 The association explained that “eight domestic credit card companies are in the process of suspending credit / check card transactions so that they [users] cannot buy virtual currency at overseas virtual currency exchanges with domestic cards,” the publication noted.

Currently, only 20 major digital currency exchanges are blocked but we will confirm and share information about exchanges grasped by individual card issuers. An increasing number of exchanges will be continuously blocked in the future.

The news outlet also quoted industry sources clarifying, “Lotte Card and Shinhan Card have introduced systems blocking transactions by investors for the purchase of digital tokens from 20 overseas virtual currency exchanges using either debit or credit cards.” Woori Card reportedly did the same on January 18 while other card issuers, including Kookmin Card, are planning to complete the blockade by the end of this week.

However, the publication noted that there is a growing controversy over how effective this method to prevent investors from using overseas exchanges is, citing that “investors can purchase digital currencies through foreign simple payment systems, including Paypal.”

What do you think of South Korean cards blocking payments of overseas cryptocurrency exchanges? Let us know in the comments section below.

Images courtesy of Shutterstock and the Credit Finance Association of Korea.