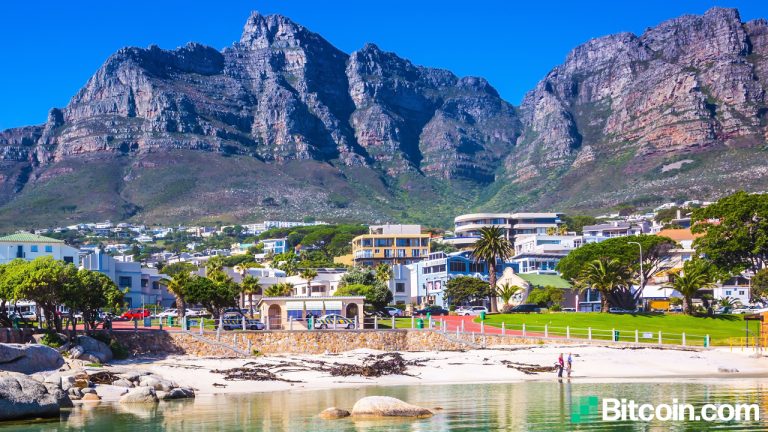 A South African cryptocurrency exchange, Ice3x, announced on April 6, that it will permanently stop operations, less than a month after suspending bitcoin and litecoin withdrawals. Ice3x, which one of the oldest crypto exchange in that country, says it came to this decision after lawyers advised the firm to start liquidation proceedings.

In a statement sent to clients on April 6, the exchange claims it “processed the withdrawals which have already been submitted” and therefore, “all withdrawals from the platform have been disabled.” However, in the same statement, Ice3x urges frustrated clients to remain calm and “respectful.”

Please be conscious of the fact that staff are operating under extreme pressure at the moment, and can only provide assistance as directed. We understand your frustration but please be respectful when communicating with the service desk staff.

According to the statement, Ice3x was scheduled to “provide further details and the next steps” on April 7. At the time of writing, there had been no new updates on the exchange’s website.

However, according to a report by one local crypto media outlet, Ice3x’s announcement on March 16 may have been prompted by liquidity challenges that the exchange experienced prior to the suspension of trading. To support this theory, the report quotes an unidentified and distressed Ice3x client who claims that when bitcoin dropped in value, the “stop losses on his order did not execute at his desired trigger price, but instead executed far lower.”

According to the local report, this problem hints at “a lack of liquidity on the platform required to buy up stop orders of that nature.” At the time of writing, the Ice3x founder and CEO Gareth Grobler had reportedly not responded to requests for more information.

Meanwhile, the information on the exchange’s website shows that Ice3x went on to issue some 14 updates after the exchange initially reported discrepancies in balances. In its last update, the exchange asks clients “not to create multiple tickets” saying this “only increases the workload and amount of tickets the team needs to go through, which delays the operations significantly.”

What are your thoughts on Ice3x’s decision to stop operating? Tell us what you think in the comments section below.