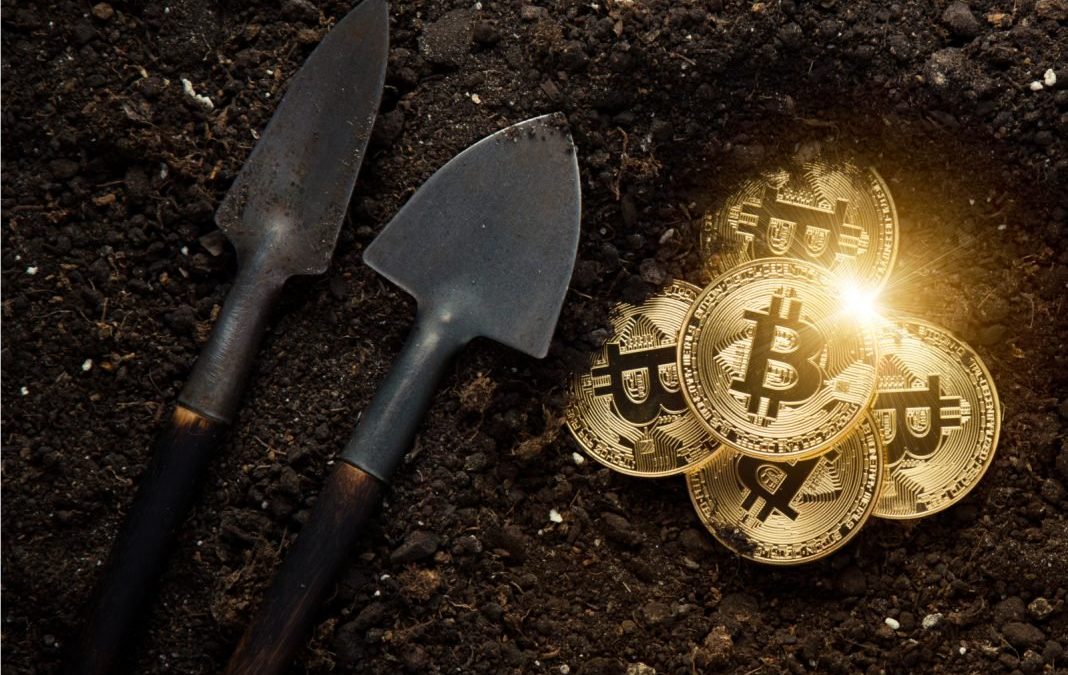 Samsung’s new ‘upcycling’ initiative has seen the company repurpose outdated technology for novel and creative utilities, including the construction of a bitcoin mining rig from out of old smartphones.

Also Read: Arras Lives on Bitcoin for a Week and Proves Bitcoin Is Gaining Acceptance 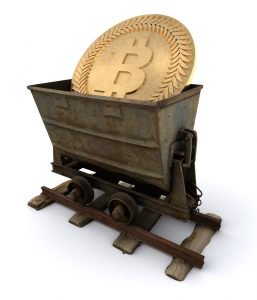 Although scant technical specifications have been made available regarding the rig, Samsung has reportedly claimed that eight Samsung Galaxy S5s can mine with superior energy efficiency compared to a standard desktop computer.

The mining rig was unveiled during a recent Samsung developer conference held in San Francisco. The rig is the brainchild of Samsung’s Creative Lab – an internal hub for innovation and development within Samsung that is located at the Samsung Digital City in Korea.

Aside from the cryptocurrency mining rig, Samsung program has also seen an old Galaxy table turned into an ubuntu-powered laptop, and a Galaxy S3 smartphone repurposed to monitor a fishtank. The company has also utilized an old phone featuring facial recognition software as the basis for the home security system.

Samsung Plans to Make Its Upcycling Software Available to All

The company has pledged to make plans for the showcased projects freely available online, in addition to the software that allowed Samsung’s Creative Lab to unlock and repurpose old phones. Samsung spokesperson, Robin Schultz, told motherboard that the “innovative platform provides an environmentally responsible way for old Galaxy mobile devices to breathe new life, providing new possibilities and potential extended value for devices that might otherwise be forgotten in desk drawers or discarded.”

Kyle Wiens, chief executive officer of iFixit – a company that is involved in repairing Galaxy S3s for Samsung’s initiative – has given generous praise to the upcycling program. Wiens stated “what [Samsung] built is a layer between the hardware and you being able to install anything you want on it. It’s a step lower than jailbreaking, it’s removing Android entirely.” Wiens describes the initiative as circumventing “the challenge with keeping old electronics running a long time is software,” adding that “with phones in particular, the old software is insecure and doesn’t run the new apps. So the question is, if you have this perfectly functional piece of hardware that doesn’t have good software anymore and you want to keep it running for ten years, how do you do that?” 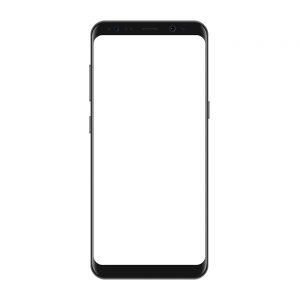 Wiens states that “[Samsung] wants to maintain the value of their devices long term. If they know they’re going to justify a new price of a thousand dollars for a new Note, it’s easier to get people to spend that thousand dollars if they can resell it for five hundred.”

Samsung currently hosts a placeholder GitHub for the upcycling project. The site is expected to form the basis for a decentralized community built around the innovative repurposing of technology in future – through which individuals will be able to access the software required to remove Android, before accessing, sharing, and innovating new purposes for and manifestations of outdated technology.

What do you think of Samsung’s ‘upcycled’ smartphone-based bitcoin mining rig? Share your thoughts in the comments section below!

Do you agree with us that Bitcoin is the best invention since sliced bread? Thought so. That’s why we are building this online universe revolving around anything and everything Bitcoin. We have a store. And a forum. And a casino, a pool and real-time price statistics.