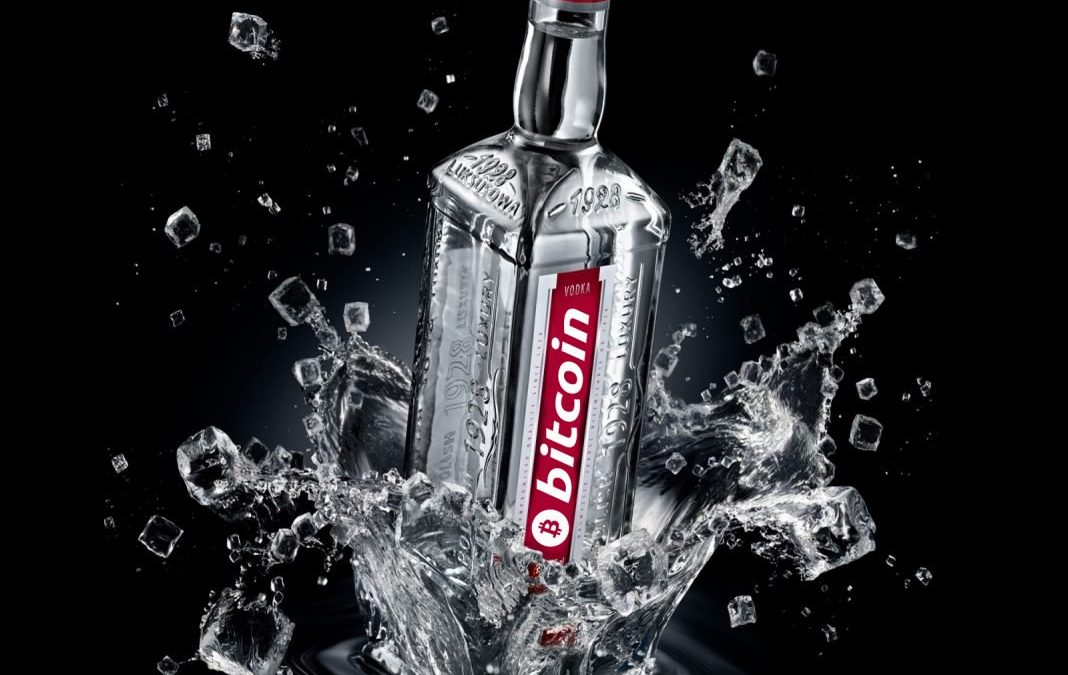 Russian native and entrepreneur Dmitry Troitsky has plans on creating a product line of vodka named after some popular cryptocurrencies. Troitsky has filed for trademark patents in order to develop three distinct vodka brands called “Bitcoin, Ethereum, and Ethereum Classic.”

The Ekaterinburg-based Dmitry Troitsky has big plans to create a high-quality vodka line named after a few well-known cryptocurrencies. Troitsky has filed with the Russian trademark office for the three names to be applied to his alcoholic beverage products. Even though Troitsky understands that his government has not been very favorable towards cryptocurrencies just yet, he believes the public perception is different. Troitsky explains to the Russian news site Life.ru that these names will likely bring his Vodka line attention.

“I wanted to use the names of cryptocurrencies when issuing my goods in the 33rd class of the international classification of goods and services (alcoholic beverages, except beer), and these three names are the most top-notch,” Troitsky tells the publication.

I can not say yet how it will look and when it will be released — but I’m sure that vodka can be useful. 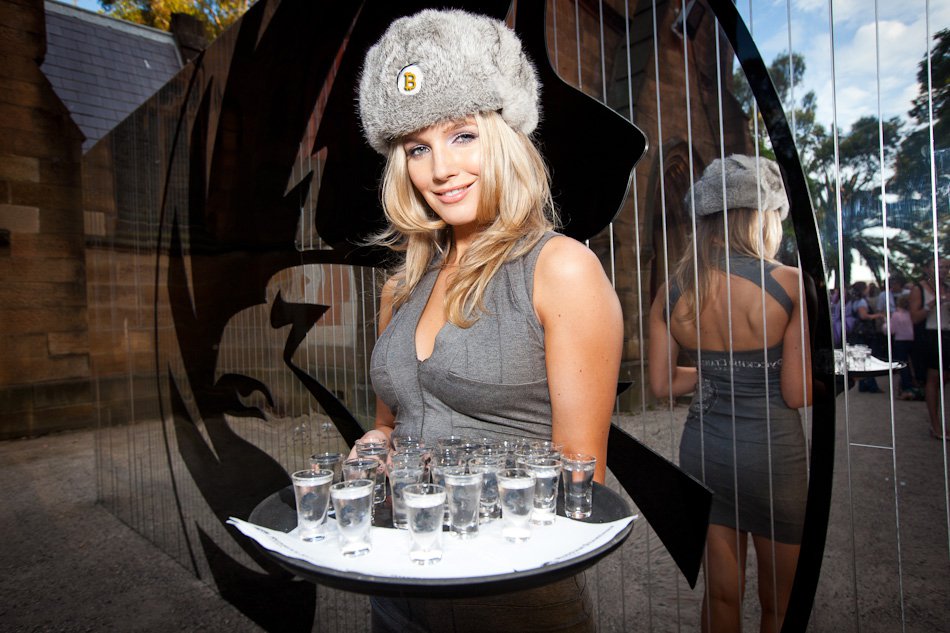 The Russian entrepreneur is not the only person to tether the popularity of cryptocurrencies and alcoholic beverages together. Last January news.Bitcoin.com reported on the crypto-proponent and South Florida Distillery owner, Avi Aisenberg, creating an ‘EthereRum’ product. The rum is distilled using heat from bitcoin miners instead of wasting it.

Troitsky’s vodka line will be more of a novel concept or gift product, the creator details but with enough push in Russia, he believes the beverages could eventually obtain commercial success.

“Try to imagine the situation at the table, and you will understand that the Bitcoin vodka is rather a joke of comic quality,” Troitsky details. “However, with a good amount of legal support and sufficient resources, it will be possible to achieve commercial success.”

The names of cryptocurrencies can cause people to have pleasant associations with respect to certain goods.

What do you think about Dmitry Troitsky’s idea to name a vodka line after Bitcoin, Ethereum, and Ethereum Classic? Would you purchase these vodka brands? Let us know what you think about the crypto-vodka idea in the comments below.

Images via Pixabay, and Live at the Chapel.

News.Bitcoin.com opinions and editorials are vital reading. Experience more of them here. At Bitcoin.com there’s a bunch of free helpful services. For instance, have you seen our Tools page? You can even look up the exchange rate for a transaction in the past. Or calculate the value of your current holdings. Or create a paper wallet. And much more.