Report: Latam Countries Are Among the Most Enthusiastic About the Metaverse 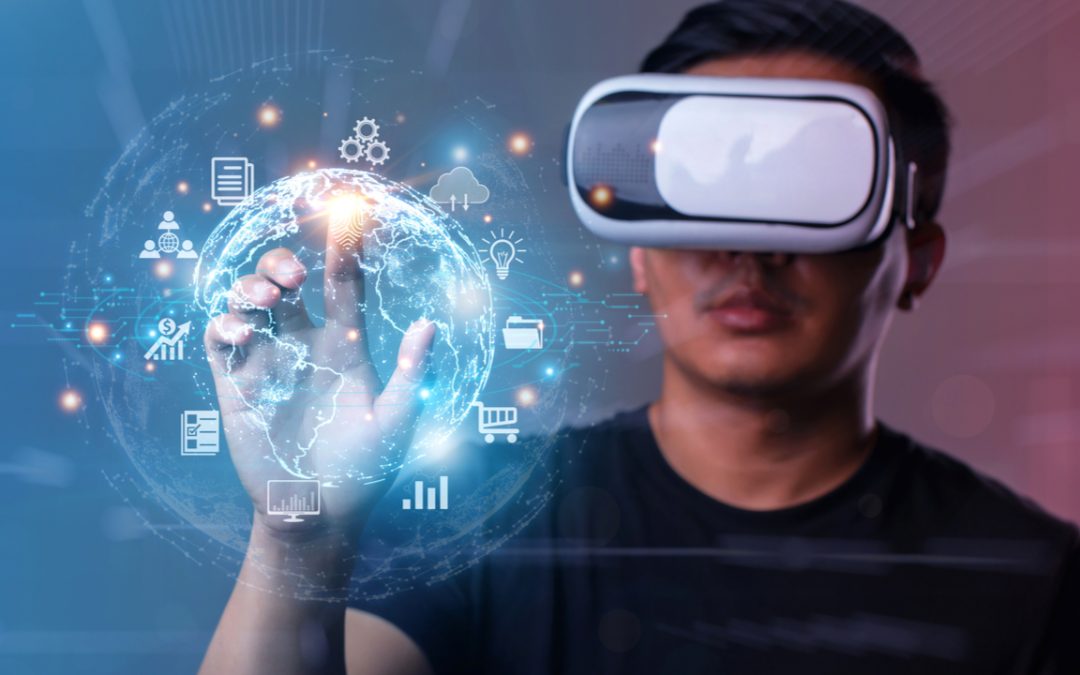 A new survey has found people’s opinion of the metaverse in emerging countries is significantly more positive than in their developed counterparts. The study, carried out by Ipsos for the World Economic Forum (WEF), also shows that Latam countries are among the most enthusiastic about the future of the metaverse and its applications for different industries.

Latam Believes in the Metaverse

More and more companies are interested in the opinions people in different parts of the world have about the metaverse. A new survey conducted by Ipsos for the World Economic Forum has found that, while half of the adults across the world have a positive opinion about the metaverse and how it might affect their lives, emerging countries have a more enthusiastic sentiment on this issue.

The study surveyed groups of 1,000 and 500 adults in 29 different countries, considered representative of the actual populations of each country. The study reported that all of the countries in Latam surveyed — including Chile, Argentina, Colombia, Brazil, and Peru — had a more positive opinion that the rest of the world about metaverse technologies. Peruvians had an exceptional opinion about the metaverse, with 74% of the adults surveyed being positive about it, being only surpassed by some countries in the APAC area.

The survey also found that most people believe that certain applications of metaverse technology will be more successful than others. When asked about which kinds of metaverse apps would change people’s lives in the next 10 years, most of the surveyed believed that the impact of this tech would be more intense in activities such as virtual learning (66%), entertainment in VR (64%), virtual work settings (62%) and virtual/enhanced gaming (60%). Trading of digital assets, something that is already being worked on in several isolated metaverse platforms, scored a 52%.

Regarding virtual tourism, people were not so enthusiastic, with only 48% of the surveyed being positive about its impact. The study further states that:

However, even with all these differences, most people still believe that their lives will be impacted by metaverse technologies in the next 10 years.

What do you think about the latest metaverse survey carried out by Ipsos? Tell us in the comments section below.