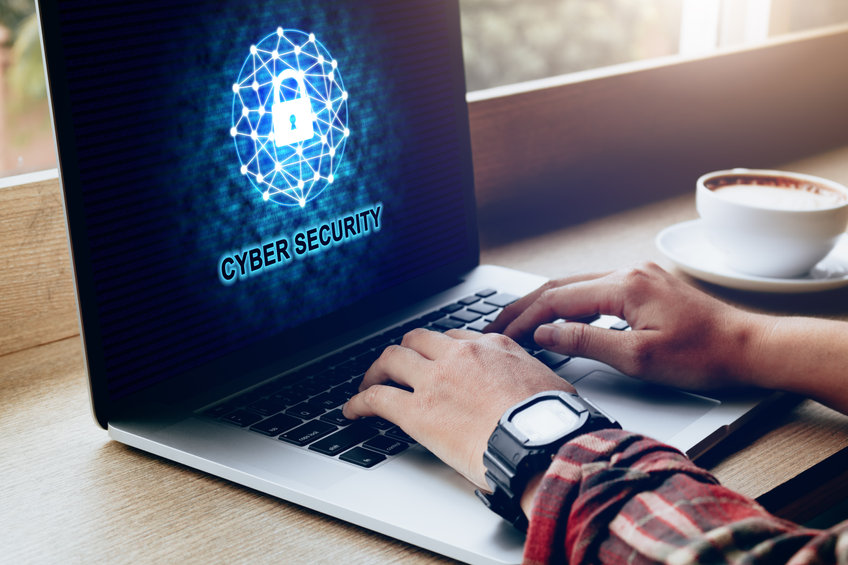 PolySwarm (NCT), a threat detection and anti-malware project, has been on the rise in the last three days after it was listed on several major crypto exchanges including Coinbase.

Polyswarm, the 344 ranked crypto asset by market cap is currently trading at $0.12 and is up 372% from where it was priced a week ago.

PolySwarm deals with cybersecurity software and it uses its native token NCT to reward users who participate in the Cybersecurity data and insights collection exercise.

Why is PolySwarm price rising?

According to Coinbase’s Twitter account, the four altcoins (PRO, INV, and LQTY) will be available in the Coinbase Android, Coinbase iOS apps, and Coinbase.com for the customers to log on, buy, send, receive, trade, or store LQTY, INV, PRO and NCT in most of the Coinbase supported regions.

INV, LQTY, NCT and PRO are now live on https://t.co/iQARfimGvY & in the Coinbase iOS & Android apps.

Besides NCT, the prices of the four altcoins listed on Coinbase have also been on the rise. The Ethereum based token, Inverse Finance (INV) that offers a suite of banking tools for decentralized finance has also been on the rise for the last seven days rising by nearly 20%.

Propy’s native token (PRO) rose by more than 147% within this period. Its platform automates real estate transactions to save the possibility of fraud by saving time.

Polyswarm was also listed on HuobiGlobal, Coinexcom, and MEXC-Global on the same day it was listed on Coinbase.

The listing on the four crypto exchanges has been the main catalyst for the recent NCT price surge.

The post PolySwam (NCT) price up 370% in three days after getting listed on major exchanges appeared first on Coin Journal.