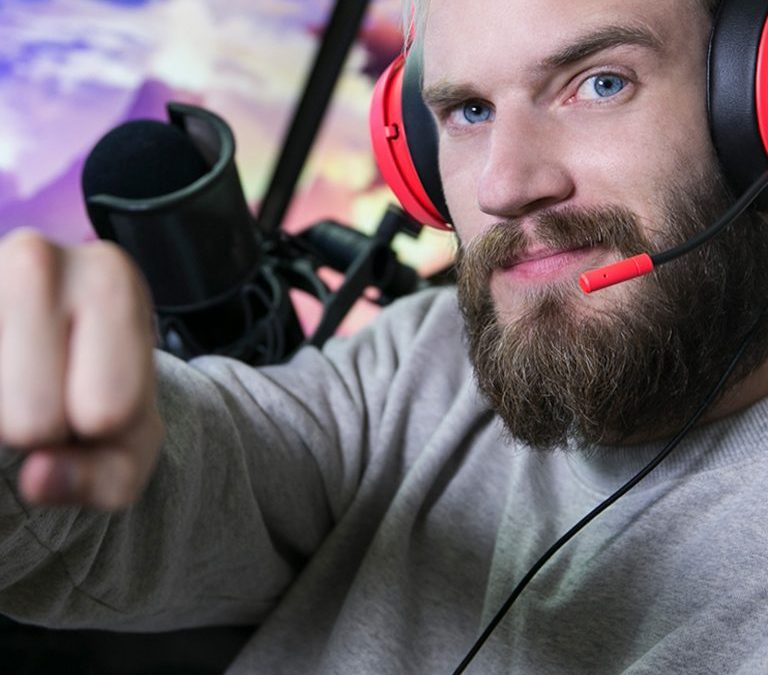 Pewdiepie may be late to the Bitconnect bashing party, but he’s made up for it in a searing 15-minute sketch. “Finally I can quit making Youtube videos, this is the answer BITCONEEEEEECT!” the world’s most popular Youtuber cries to his 60 million subscribers. In “How I Made My Millions! (and so can you)”, Pewdiepie also takes aim at the Youtubers who were responsible for promoting the cryptocurrency.

Also read: Bitconnect Shuts Down Its Exchange Citing a String of Excuses

Bitconnect Gets the Pewdiepie Treatment

“It’s a great meme,” begins Pewdiepie, acknowledging Carlos’ Bitconnect scream that has been parodied and remixed countless times. Mocking Bitconnect has been fashionable for some time now, and as Pewdiepie concedes he’s “the last one to the meme”. The sketch opens with a montage of various Youtubers who were pivotal in driving Bitconnect’s pyramid scheme. When the house of cards collapsed, the videos were hastily deleted but not before they had been saved and re-uploaded by users, because the internet never forgets.

“The thing about cryptocurrency is everyone’s just shilling it for their own benefit so who can you really trust?” ponders Pewdiepie before proposing his own Brofist Coin. There’s not much to be gleaned from Pewdiepie’s latest video in terms of how the Bitconnect scam unfolded; the Swedish vlogger is more interested in goofing around and interspersing clips of Carlos with his own attempts at the Bitconnect scream. He does succeed in pointing out the ridiculousness of the scheme, however, and expresses incredulity that people were seduced by it. 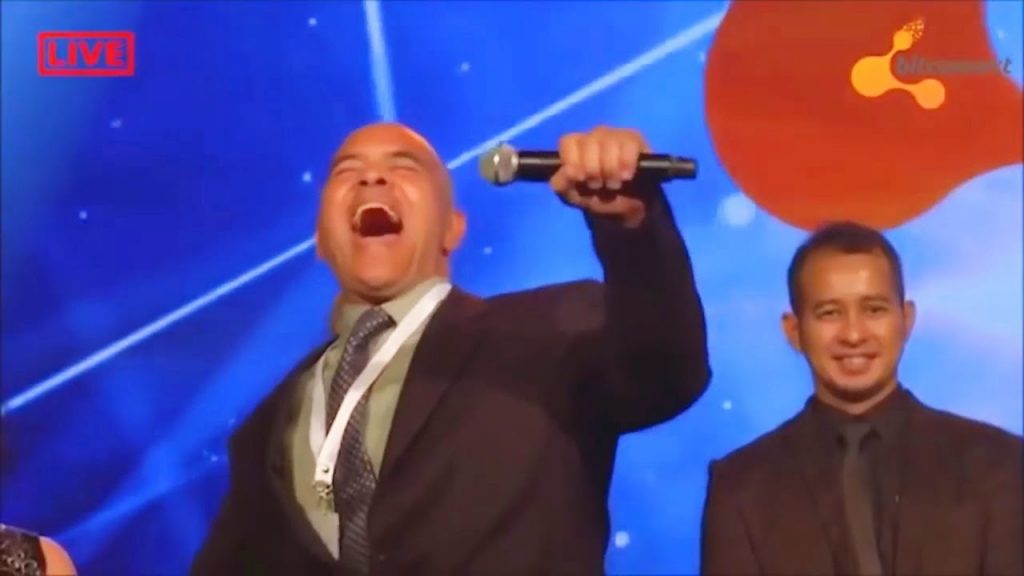 Too Little, Too Late

It’s a shame Pewdiepie hadn’t caught on to Bitconnect earlier. If he had, his influence may have helped steer some people away from it. For the millions who watch Pewdiepie’s channel, this introduction to cryptocurrency will not have been a particularly positive one; they’re not to know that most cryptocurrencies are nothing like Bitconnect. The crypto Youtube community could use its own Pewdiepie to make light of the more ridiculous aspects of the space and point out suspected scams. Pewdiepie isn’t the most intellectual of Youtubers, but he’s the perfect buffoon for highlighting the buffoonery of Bitconnect and all who sailed on her.

Who are your favorite crypto Youtubers and what do you make of Pewdiepie’s Bitconnect sketch? Let us know in the comments section below.

Why not keep track of the price with one of Bitcoin.com’s widget services.