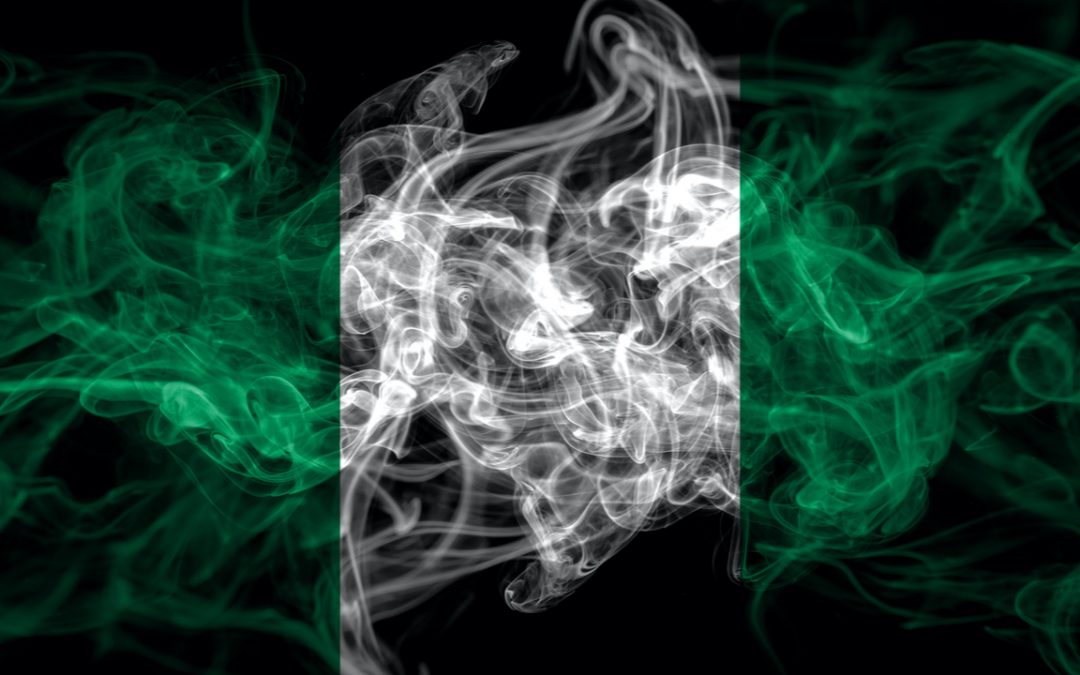 It has been more than six months since the Central Bank of Nigeria (CBN) directed banks to stop serving customers from the cryptocurrency industry. While the measure appears to have succeeded in removing crypto entities from the banking ecosystem, the policy has however led to the growth of peer-to-peer trading.

As some reports have shown, Nigeria’s position as the biggest cryptocurrency market in Africa remains unchallenged. For its part, the CBN has complemented its regular arguments against cryptocurrencies with the now routine assurances that Nigeria will have its own digital currency.

To understand these dynamics and the impact they have had on the Nigerian crypto space, Bitcoin.com News reached out to Chiagozie Iwu, the CEO and Co-founder of Naijacrypto, a Nigeria crypto exchange. Below are Iwu’s responses to written questions.

Bitcoin.com News (BCN): Can you briefly explain how the CBN directive affected your company?

Chiagozie Iwu (CI): The CBN directive stopping banks from partnering with crypto companies affected us in the following ways: At the initial stage, our bank accounts were closed and we had to move funds to alternative accounts. We suspended fiat deposits but left withdrawals open. This move was to allow customers to withdraw freely without panicking. This actually caused reserves to diminish but confidence was maintained. Some of the foreign exchanges closed both deposits and withdrawals and hiked the price of crypto against the naira.

About two weeks after the ban, Naijacrypto switched to a closely controlled peer-to-peer method for deposits that reinitiated fiat entry to the exchange. While growth was slowed by the directive, growth still occurred but not as fast as the exchange was growing before the CBN directive.

BCN: Your company recently partnered with Dash to start a crypto exchange in Haiti. Why Haiti and does this in any way signal that Naijacrypto is about to leave the Nigerian market?

CI: As for the Dash partnership to expand to Haiti, this had been in the works months before the CBN directive and was an initiative of the dash team alongside Naijacrypto. We used Haiti as a springboard to enter the Caribbean as the Caribbean and Latin American market is our next target beyond Africa.

BCN: Do you also plan to set up operations in other markets?

CI: Yes, we plan to have operations in 12 other African countries and 3 Caribbean countries by Q2 2022.

BCN: In your opinion, has this CBN directive cooled down the Nigerian youth’s interest in digital currencies?

CI: The Nigerian youths’ interest in digital currencies was actually not waivered. P2P exchanges like Paxful and Binance p2p saw a lot of growth this period. What the government just succeeded in doing was moving the trade of crypto from centralized exchanges like Naijacrypto and Luno to more black market-like exchanges.

BCN: It has been reported that the CBN will start piloting its CBDC or e-naira in October of this year. Is this a positive development for the Nigerian digital currency industry?

CI: As for the CBDC, my personal opinion is that there is no difference between it and what the banks already do in terms of online banking and other utilities. In fact, electronic forms of transacting are no different from the CBDC so there is no added growth to financial inclusion. The CBDC is not on a true blockchain which means it is not decentralized and therefore totally unattractive to members of the crypto community who are known to favour decentralization and hate government control. The net effect is zero on the digital currency industry.

BCN: Nigeria has had its fair share of crypto scams and this perhaps is what invites the unwanted attention of the CBN and other regulators. What do you think needs to be done in order for the Nigerian crypto industry to shake off this scam image?

CI: Crypto scams can be prevented if the government had a proper regulatory framework for cryptocurrency exchanges rather than outrightly ban their access to banking. In fact, their actions led to an increase in activity on the black market. Centralized exchanges have tools to detect blacklisted wallets and dangerous transactions. Centralized exchanges have KYC protocols therefore funds from scam sources can easily be de-anonymized.

Working with these centralized exchanges is one wise way of preventing scams and restricting black market exchanges. Also, the government does not seem to properly engage with the industry when it comes to preventing or stopping these scams. In fact, in many cases, major stakeholders detect these scams before they get steam but the government usually ignores our pleas to investigate these scams. I personally think that scammers would use other tools even if they do not use crypto. The biggest Ponzi schemes in Nigeria have been non-crypto and the government agencies have never protected people from these.

What is your reaction to this interview? Tell us what you think in the comments section below.