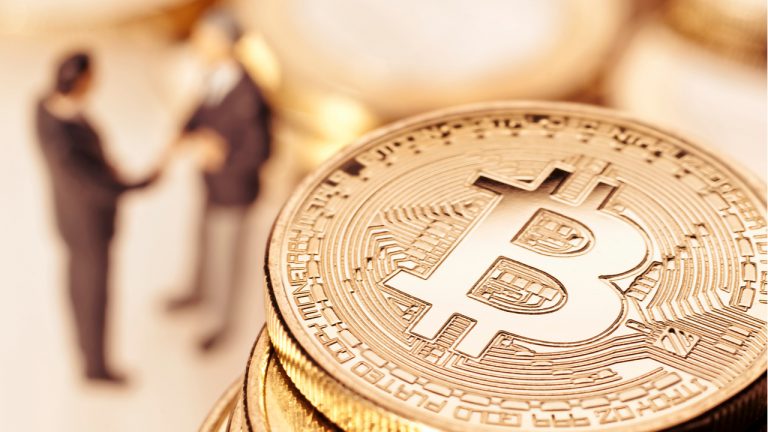 Mike Novogratz declared institutional investors are waiting for the next narrative shift in a recent interview at the Bitcoin 2021 conference in Miami. The CEO of Galaxy Digital thinks the market is now in a consolidation phase after the price crash last month. Novogratz also commented on what the rise of defi could mean for banking operators in the near future.

Galaxy Digital’s CEO Mike Novogratz thinks Bitcoin is still in a phase of consolidation after the dump in prices experienced last month. According to the entrepreneur, possible investors are waiting for the next shift in the Bitcoin narrative. This new push would entice them to start pumping money into digital assets again. Novogratz explained in an interview with Yahoo Finance that he thinks institutional investors are to blame for the recent tank in prices.

Institutional investors were able to accumulate Bitcoin cheap at $9K prices, and with the sudden price hike this year, they had to take profits. Novogratz elaborates:

A year later it’s at $60,000 and the urge to ring the cash register is such a deep-seated human urge that that’s what happened … We’ll see a long period of consolidation … and you’re waiting for the new narrative to arrive that brings the next wave of money and I think we’re in one of those periods right now.”

Novogratz thinks the new narrative shift is already in the works. A Bitcoin or crypto ETF might bring this new blood to the market. These instruments could push crypto to older Americans, that have been traditionally skeptical of cryptocurrency investments. Galaxy Digital, Novogratz’s company, filed an application for a Bitcoin ETF back in April.

Mike Novogratz also commented on the state of defi and how it will affect traditional banking in the near future. For him, the next five years will see the world surprised at the rise of defi. This means that banking services will suffer in comparison, due to the regulations they have to comply with. Defi protocols, on the other hand, are pretty much free to offer whatever yield they want according to their activities. Traditional finance service providers will fight for these to be regulated.

In any case, the entrepreneur thinks banks are fighting a losing battle. He stressed:

Banks are going to lobby like crazy — less against bitcoin, more against Defi — but bitcoin is the trojan horse to get everything in to digital assets and so revolutions don’t happen without a little bloodshed.

What do you think about Mike Novogratz’s thoughts on the market? Tell us in the comments section below.