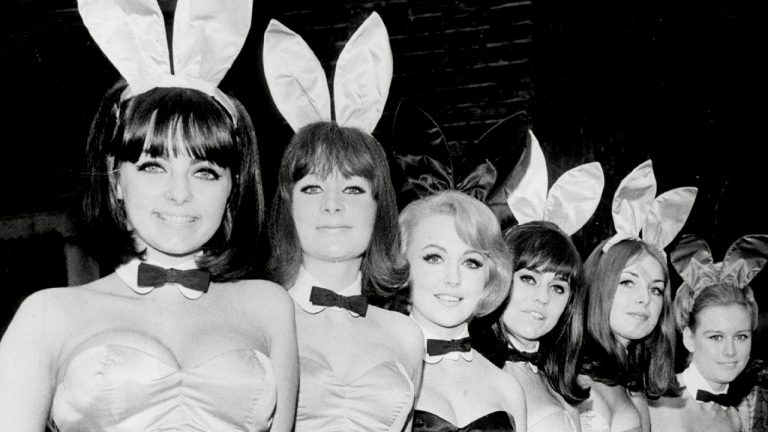 Playboy the American men’s lifestyle and entertainment magazine created by Hugh Hefner is joining the non-fungible token (NFT) craze. While the company used to mint Playboy collectible keys for fans to gain access to the mansion, Playboy now plans to offer collectibles in the cryptographic form.

Around 66 years ago Hugh Hefner’s magazine Playboy set the world ablaze with a new kind of entertainment that catered to men and open sexuality. The magazine was in print for decades, but these days most of Playboy’s content is produced online or for film.

It seems that Playboy has noticed the hype associated with non-fungible token (NFT) assets and wants to join in on the fun. According to sources, the company is partnering with the NFT auction house Nifty Gateway, and plans to showcase new NFTs alongside original works printed in the past.

Rachel Webber, Playboy’s chief brand officer recently explained that NFTs offer lots of opportunities. “We see the digital asset revolution as an enormous business opportunity,” Webber said during an interview this week. “We see huge growth potential in integrating tokens into our streetwear business, our live experiences, and events, creating a social token economy with our network of talent.”

Playboy Has Dabbled With Cryptocurrency Concepts in the Past

This isn’t Playboy’s first time playing in the blockchain space as the company was looking to integrate cryptocurrency support a few years ago. Reports had shown that Playboy entered a partnership with a Canadian firm called Global Blockchain Technologies.

Playboy said at the time that it was “developing an online payment wallet that will support a number of cryptocurrencies across the company’s online media, digital and casual gaming businesses.” The subsidiary Playboy.tv was supposed to be the first to integrate a digital wallet. However, that all changed when Playboy and Global Blockchain Technologies deal fell apart and ended in litigation.

This week, the American men’s lifestyle content producer said that it plans to showcase select art pieces and some of its photography archive on Nifty Gateway. Moreover, Playboy is joining a great number of companies that have jumped on the NFT bandwagon including Time magazine, Quartz, Topps, the Associated Press, Taco Bell, The New York Times, and Funko.