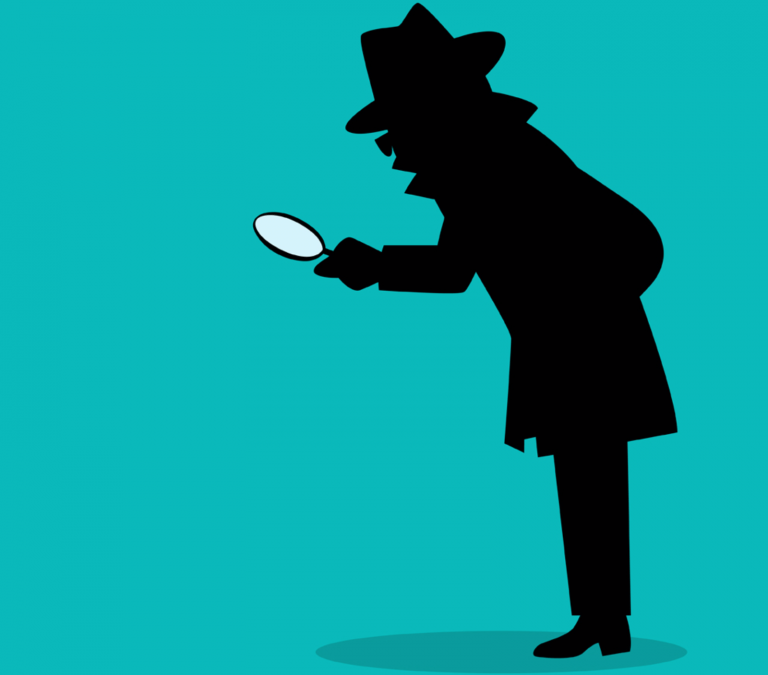 Prominent cryptocurrency exchange Bittrex has come under increasing scrutiny in recent weeks. A Russian Telegram channel indicates that a customer was accidentally forwarded passport documentation and other sensitive data for users of the exchange in an email generated by the exchange. Also, a number of Iranian traders are complaining that they have been blocked from using the platform and thus rendered unable to withdraw funds held on Bittrex. Lastly, a self-confessed market manipulator professes to have purchased a Tesla with profits generated by conducting altcoin pump and dumps on the exchange. 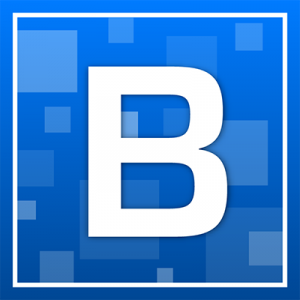 An individual seeking to obtain KYC verification with Bittrex has posted on a Russian Telegram channel claiming to have been sent passport documentation and other sensitive data uploaded by other users completing KYC requirements. The poster claims to have received the data in an email sent by the exchange stating that his KYC verification had been rejected. Alongside his own passport data, the data of a number of users was also forwarded to him. The user wrote: “Do you want to see something insane? Bittrex mixed up its manual user verification of accounts. Right now, I am seeing the passport of one Nourbek, and his selfie,” alongside a screenshot of the email forwarded to him.

The exchange has responded to the indicident, stating “Bittrex takes user privacy very seriously. We quickly moved to address this isolated incident in which a small handful of user documents were inadvertently merged together into one support ticket. Bittrex took steps to ensure that the erroneous documents were removed from being viewable within the support site, and we plan to reach out to the affected users and offer to pay for identity theft protection for 2 years.” 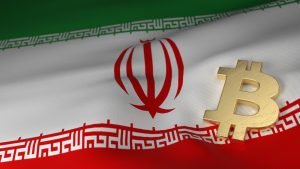 Iranian traders claiming to have previously traded using Bittrex are complaining that they have been blocked from accessing the exchange due to U.S. sanctions and left with no means through which to repatriate the funds held in their accounts.

Yasser Ahmadi of Lioncomputer told news.Bitcoin.com: “We’re having difficulties for a long time now, it started around two years ago. Poloniex and Bitfinex announced that Iranian users should withdraw their funds and leave the exchange and now we’re having trouble with Bittrex. Bittrex started closing Iranian accounts without any heads up or announcements from Oct 12 and haven’t responded to our support tickets and emails since.”

Mr. Ahmadi adds: “I think Bitcoin should not be limited by the regulation process and that’s exactly what the United States is doing. They’re using the fluidity of bitcoin to control the needs of people around the world and reach their own political interests – that is not what bitcoin and blockchain is about, it’s against the spirit of this system.” 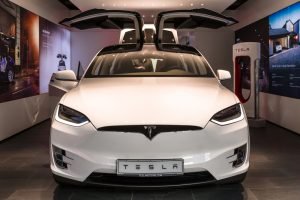 A trader from Belgium claiming to “use Bittrex for market manipulation” has discussed the practice of conducting pump and dumps with media. The trader states that “market manipulation [is] everywhere,” adding “That’s why this pump-is-the-devil thing is funny.” The trader claims to run a Telegram-based pump and dump group, estimating to have made “hundreds of thousands” in profit and purchased a Tesla and paid a deposit for a small house through manipulation.

At the end of November, Bittrex issued a statement warning traders acting in concert with pump groups, stating “Bittrex actively discourages any type of market manipulation, including pump groups. Consistent with our terms of service, we will suspend and close any accounts engaging in this type of activity and notify the appropriate authorities.”

Do you trade using Bittrex? Share your experiences in the comments section below!