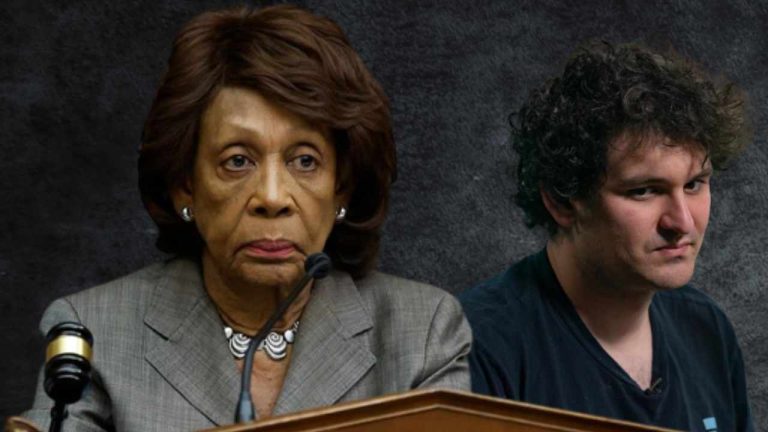 Congresswoman Maxine Waters, chair of the House Committee on Financial Services, has politely asked former FTX CEO Sam Bankman-Fried (SBF) to attend a congressional hearing on the collapse of his cryptocurrency exchange. Bankman-Fried says he will testify when he has finished “learning and reviewing what happened.”

The U.S. House Committee on Financial Services will hold a congressional hearing on the collapse of crypto exchange FTX on Dec. 13. Congresswoman Maxine Waters (D-CA), the committee’s chair, has been trying to get former FTX CEO Sam Bankman-Fried (SBF) to attend the hearing. However, instead of issuing a subpoena for him to testify, Waters politely asked him on Twitter Friday.

“We appreciate that you’ve been candid in your discussions about what happened at FTX. Your willingness to talk to the public will help the company’s customers, investors, and others. To that end, we would welcome your participation in our hearing on the 13th,” she tweeted.

Once I have finished learning and reviewing what happened, I would feel like it was my duty to appear before the committee and explain. I’m not sure that will happen by the 13th. But when it does, I will testify.

Congresswoman Waters responded to Bankman-Fried Monday: “Based on your role as CEO and your media interviews over the past few weeks, it’s clear to us that the information you have thus far is sufficient for testimony.” In a follow-up tweet, she wrote:

As you know, the collapse of FTX has harmed over one million people. Your testimony would not only be meaningful to members of Congress, but is also critical to the American people.

Waters stressed: “It is imperative that you attend our hearing on the 13th, and we are willing to schedule continued hearings if there is more information to be shared later.”

At the time of writing, Bankman-Fried has not replied to Waters further.

Many people on social media criticized Waters for her politeness towards Bankman-Fried. A number of people urged the lawmaker to stop asking SBF nicely on social media and issue a subpoena to force him to testify.

However, some suspect that Waters is polite to Bankman-Fried because the former FTX boss was the second-largest donor to the Democratic Party during the 2021-22 election cycle. According to Opensecrets, he donated $39,884,256 to Democrats before FTX imploded and had to file for bankruptcy. However, Tesla CEO and Twitter chief Elon Musk believes that SBF’s actual support to Democrats was over $1 billion.

What do you think about how Rep. Maxine Waters asked Bankman-Fried to attend her congressional hearing? Let us know in the comments section below.