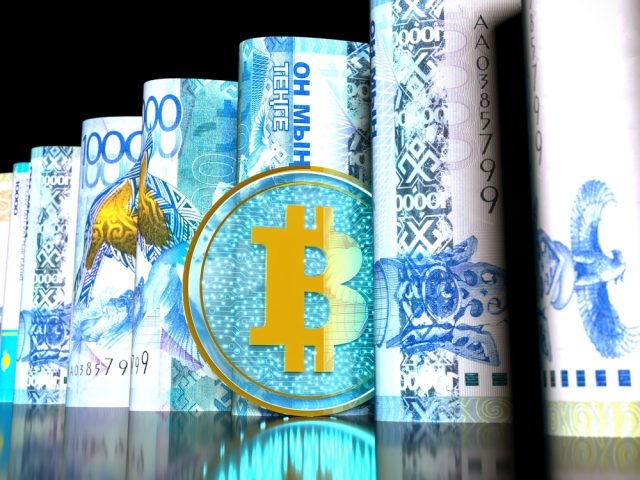 The Kazakhstan government has announced its intentions to make the country host to “the most favourable business climate” for cryptocurrency and fintech companies. The announcement comes from Kazakhstan’s Astana International Financial Center (AIFC), which plans to operate in collaboration between Deloitte, Waves, Kesarev Consulting, and Ukrainian law firm Justcutum in order to develop a “highly progressive regulatory framework” for blockchain and cryptocurrency companies. 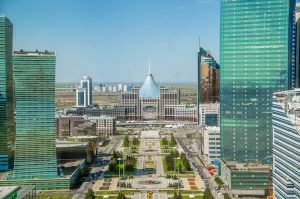 Kazakhstan has announced that the AIFC will work in partnership with Deloitte and Waves to develop a permissive regulatory apparatus for cryptocurrency, blockchain, and fintech businesses. CEO of the AIFC Authority, Nurlan Kussainov, stated that the “AIFC aims to become a most favorable fintech jurisdiction with an open ecosystem and the most progressive regulating framework. We thank our partners for the support given to our blockchain regulatory development initiative. In the next phase of the project, our working team will be looking at widening the participation to include other industry stakeholders”.

The news comes less than a month after the national bank of Kazakhstan unveiled its plan to issue bonds backed by the development of “a mobile application for the population to conduct transactions for the purchase and sale of securities on the basis of blockchain.” The app is intended to facilitate the sale of bonds directly to investors and without commission, with officials hoping that low transaction costs and fast settlement times will attract scores of retail investors. 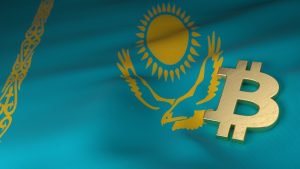 Artem Tolkachev, Director of Legal Services for Technology Projects at Deloitte CIS, described the development of permissive regulatory frameworks for blockchain and cryptocurrency as necessary in order to empower innovation within the industry. Tolkachev stated that the “creation of an enabling regulatory environment for blockchain projects is currently crucial and is included to the agenda of the most innovative economies around the world. [Deloitte] are glad to be a part of the created consortium and to participate in a regulatory development process.” Deloitte has also recently partnered with the Singaporean government to trial issuing Singaporean dollars via distributed ledger technology.

Kazakhstani officials recognize that the virtual currencies pose unique challenges to classical law, emphasizing that lawmakers should not develop a juridical framework that will undermine the dynamism and innovation of the cryptocurrency industries. Head of Juscutum, Artem Afyan, described the ICO industry as “new, dynamic, and extremely difficult for classical law”, and as “as a perfect opportunity to create a new jurisdiction, which would be most favorable for crypto projects in the world”.

This apparent enthusiasm for cryptocurrency on the part of the Kazakstani government appears to be matched by the domestic trading population, with Kazakh Localbitcoins’ listings showing record-breaking volume in recent weeks.

Do you think that Kazakhstan will be successful in becoming a regional cryptocurrency and blockchain investment hub? Share your thoughts in the comments section below