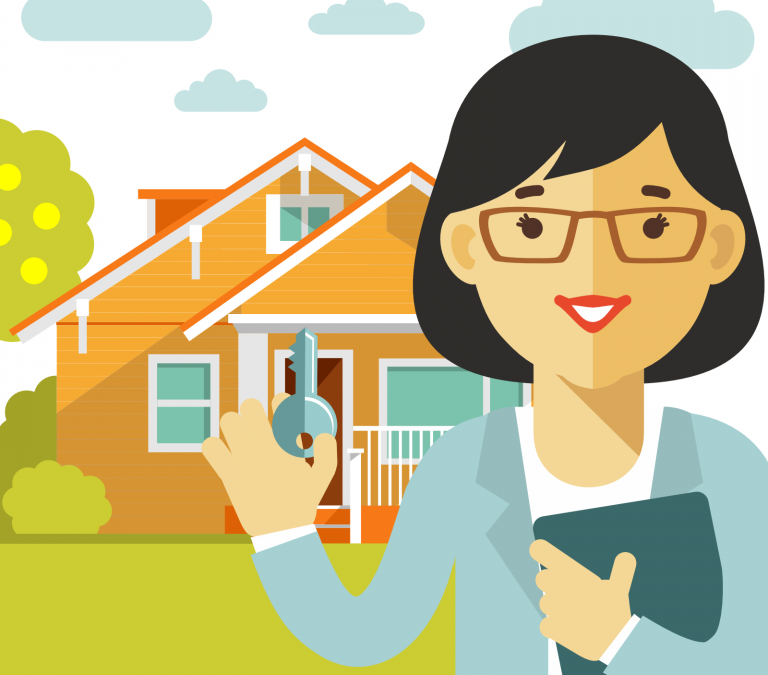 A Tokyo Stock Exchange-listed company has built a cryptocurrency settlement platform for real estate transactions. The firm has tested the platform using BTC and smart contracts for property sales and has released its findings; many benefits were observed over the traditional method. The company explained that the trial, which involved BTC and smart contracts, was conducted in collaboration with Blockchain Global Limited (BGL). The two companies partnered in April to develop the settlement system and a “virtual registration data inquiry system,” Ruden detailed, adding:

For the settlement of bitcoins (BTC) used in the property sale, Bitflyer’s web service and API functions were used.

Some parts of the system, such as time stamping of the contract, used the NEM test network, the company added. Bitflyer is Japan’s largest crypto exchange by volume. However, the exchange halted registering new users after receiving a business improvement order from the country’s financial regulator in June. The experiment began with a seller listing a property to sell and a buyer looking for one to buy. The buyer then filled out an offer to purchase the property, which the seller confirmed.

As soon as Ruden (system) confirms the remittance of the virtual currency, we will execute the contract and [convert the] virtual currency to Japanese yen. In addition, a notarized sale [and] purchase agreement is promptly shared with [the] buyer and seller.

Other forms including the property registration application and requests to acquire other necessary documents are also automatically sent in order to execute the sale of the property.

Many Advantages Over Traditional Systems

Ruden then outlined many advantages it observed from the experiment. For buyers and sellers, the company explained that using smart contracts and crypto payments makes it “possible to drastically shorten the time required” to perform each step of the process, including depositing money.

“Smart contracts eliminate the need for manual work and conditions,” the company detailed, adding that “the time to negotiate and conclude can be shortened compared to the current work.” Furthermore, the system also reduces “trouble such as refusal” to hand over the property after payment has been made.

It is not only to improve the efficiency of operations, but also to prevent unforeseen circumstances.

In addition to building the two systems above, the company announced last week the establishment of an overseas subsidiary in Singapore for the issuance of its own token.

What do you think of using BTC and smart contracts in real estate transactions? Let us know in the comments section below.