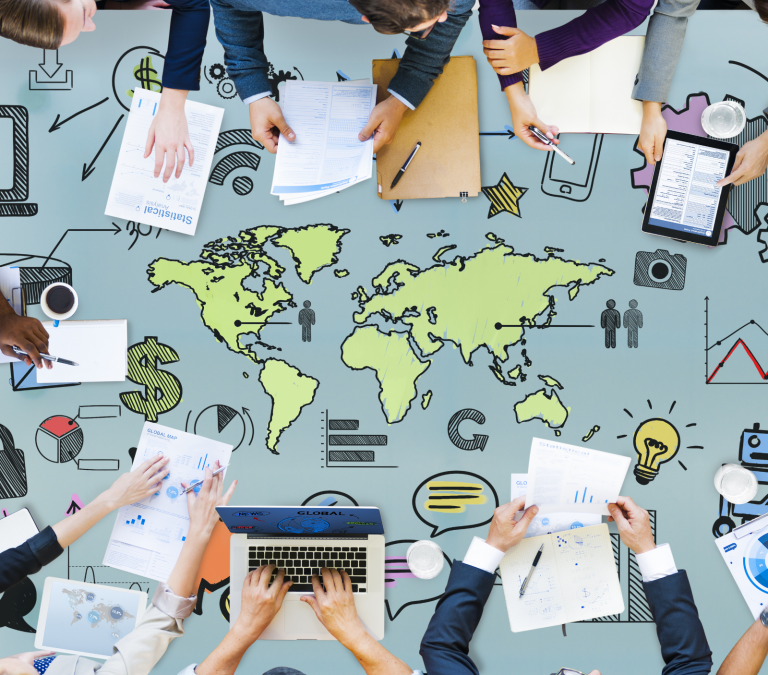 Chinese digital asset and service provider Huobi has announced that it has chosen five partners to launch cryptocurrency exchanges in five regions.

Huobi is one of the world’s largest cryptocurrency exchanges, with a 24-hour trading volume of $915,183,234 at the time of this writing, according to Coinmarketcap. With offices in Singapore, the U.S., Japan, South Korea, Hong Kong, Thailand, and Australia, Huobi claims to serve millions of users in over 130 countries.

The only exchange that has already been launched by one of the above partners is in the Philippines; it is called Huibi. Launched on August 12, it is headquartered in Manila and co-founded by Ya Tai International Holding Group.

Huibi lists three markets on its platform: USDT, BTC, and ETH. Eight trading pairs are available for the USDT market, seven for the BTC market, and 26 for the ETH market. There is no fiat support.

Huobi is also expanding its presence in the U.S. On Wednesday, August 15, the company announced that it “has entered into a strategic partnership, including a significant investment” with Openfinance Network, a US compliant security token trading platform launched earlier this summer. This follows Huobi’s recent attempt to enter the US market with the launch of Hbus exchange.

What do you think of Huobi and its partners launching exchanges in these countries? Let us know in the comments section below.