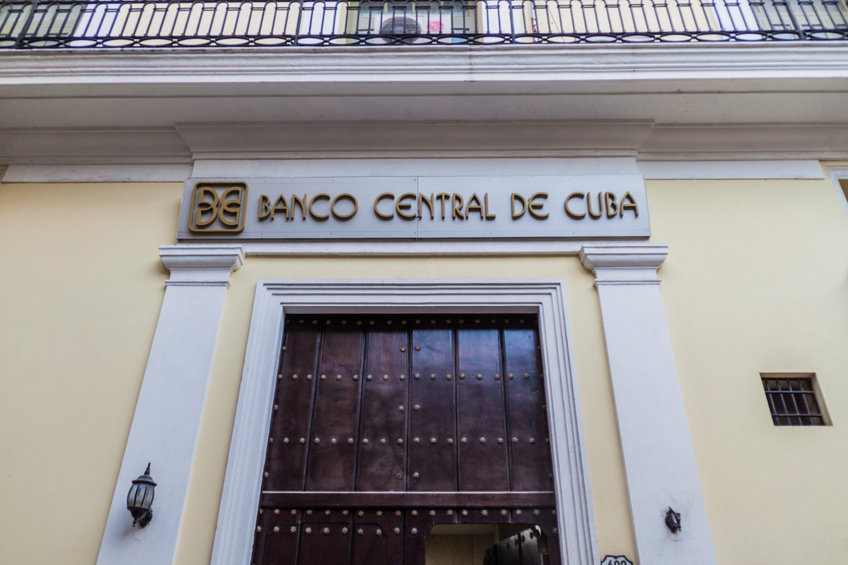 The Central Bank of Cuba (BCC) has announced that it will provide licenses to both Cuban and international virtual asset service providers, including organizations, individuals, or legal persons. This Spanish-language resolution was also published on Cuba’s official gazette.

However, the authorized licenses will be valid for one year upon which it might be extended for the second year.

The resolution noted that the providers will be able to work with only BCC-approved virtual assets.

‘’virtual assets do not contain digital representations of fiat currency, securities, and other financial assets extensively employed in traditional banking and financial systems, which other Central Bank of Cuba laws control.”

On Thursday, BCC recapped that the previous resolution enabled the bank to issue the licenses to the providers for the transaction of assets linked to exchange, collection, financial, or payment activities both at the national level and beyond.

However, the government stated that BCC will deny or grant the sought license within ninety working days after conferring with the Crypto Assets Group licensing.

Besides, the providers will only operate under BCC approval, The ministry of finance and prices approved by the Cuban Financial Reporting Standards will also require them to keep their accounting records on how they will be operating.