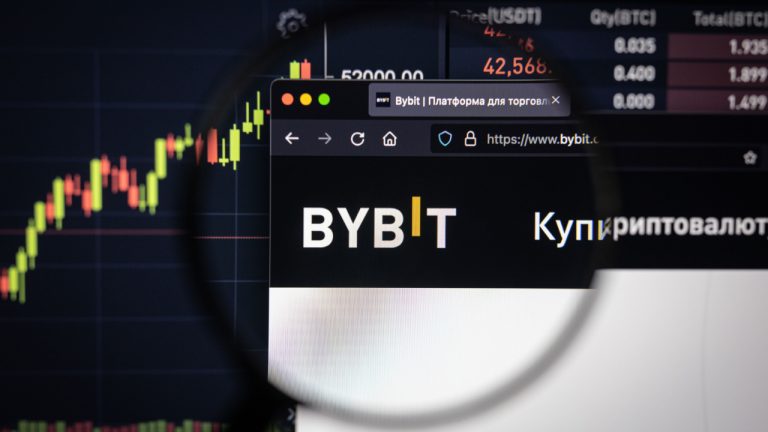 Cryptocurrency exchange Bybit has no intention to introduce restrictions for Russian traders, despite a recent reminder by the Monetary Authority of Singapore (MAS) about the obligations of crypto providers in that respect. According to a crypto media report, the platform shared its position in correspondence with partners.

Singapore-based crypto exchange Bybit will not restrict users from the Russian Federation, despite the city-state’s central bank reiterating this week that licensed coin trading platforms must comply with sanctions imposed over Moscow’s ongoing invasion of Ukraine.

In response to numerous queries and publications alleging that Bybit will not be available in Russia due to the measures introduced by Singapore, the exchange pointed out that it is headquartered and registered in Dubai and emphasized:

We have stated several times that we do not discriminate against crypto users based on their location and passport.

Restrictions may affect only clients in jurisdictions that do not allow futures trading without license, as is the case with the United States, Singapore, and China among others, Bybit said. It made the comments in a message to partners shared by a source with the Getblock Magazine and quoted by other Russian-language crypto news outlets.

According to the report, Bybit further insisted that its team is doing everything possible to provide all users with equal access to its platform and is working to ensure their funds are safe and they have the best trading experience.

Established in 2018, Bybit currently offers almost 200 currency pairs, has a daily trading volume exceeding $900 million and over 1.6 million users, the report notes. The platform is not the only global exchange that has had to address the Russia sanctions topic.

In October, the world’s largest coin trading platform, Binance, pointed to the lack of clarity regarding compliance with the EU restrictions. After previously banning only “high-value” crypto-asset services for Russian residents and companies, the Union’s eighth sanctions package prohibited European companies from providing all crypto wallet, account, or custody services to Russians.

During a press conference in Lisbon this week, Binance CEO Changpeng Zhao described the situation around the European sanctions as “tricky.” Replying to a question by Coindesk asking if the exchange would follow the decisions of other crypto companies and restrict Russian accounts, CZ admitted he did not have a definitive answer. He also noted that Binance is licensed in different jurisdictions and must comply with their regulations but emphasized the company is not against any people.

Do you expect other crypto platforms to comply with sanctions against Russian users or refrain from imposing restrictions? Share your thoughts on the subject in the comments section below.