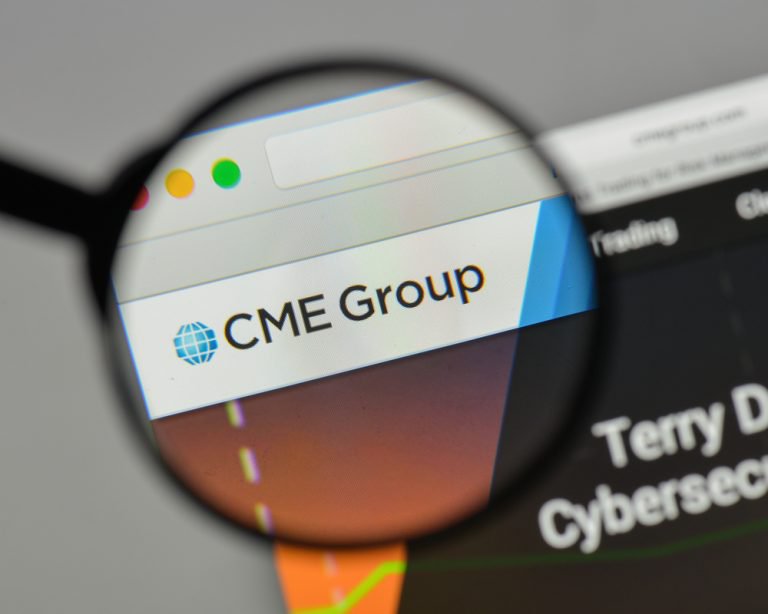 Chicago Mercantile Exchange (CME) has launched a market simulation tool that allows newcomers to practice trading bitcoin futures without risking any capital. The free tool has been added to the company’s ‘CME Institute Suite’. 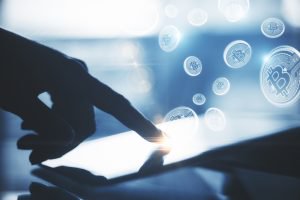 Earlier this week, CME posted on Twitter alerting followers that the company had launched its new bitcoin futures simulator. The simulator will offer new investors the opportunity to practice trading the bitcoin futures markets without risking any capital losses, and will also allow more experienced traders to try out the company’s platform and experiment with new trading strategies in a risk-free environment.

The launch of the market simulation tool is likely designed to attract new participants in the bitcoin markets to CME in a bid to attain dominance in the bitcoin futures contracts-for-difference (CFD) markets. 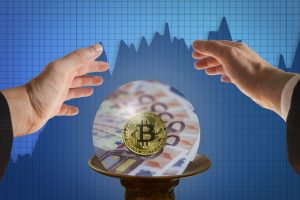 CME’s bitcoin futures launch followed that of CBOE – who launched their bitcoin futures contracts on December 10th. The new markets have also been exposed to traders using major retail brokerages – with TD Ameritrade allowing clients to trade CBOE’s futures contracts, and Interactive Brokers recently announcing its intention to soon allow customers to trade CME’s futures contracts in addition to CBOE’s bitcoin CFDs. Interactive Brokers claimed that it handled over half of the trading volume seen on CBOE’s launch day, despite the platform maintaining a margin requirement 150% larger than CBOE.

Major market-making firms DRW, DV Trading, and Akuna Capital have also indicated that they will provide liquidity to the bitcoin futures markets.

Despite the hype leading up to the launch of the bitcoin futures market, volume has thus far been dwarfed by the scale of trade being conducted on leading cryptocurrency exchanges. As of this writing, 1,078 contracts have been traded on CME, and 4,790 on CBOE.

Have you traded CME or CBOE’s futures markets? Share your experience in the comments section below!