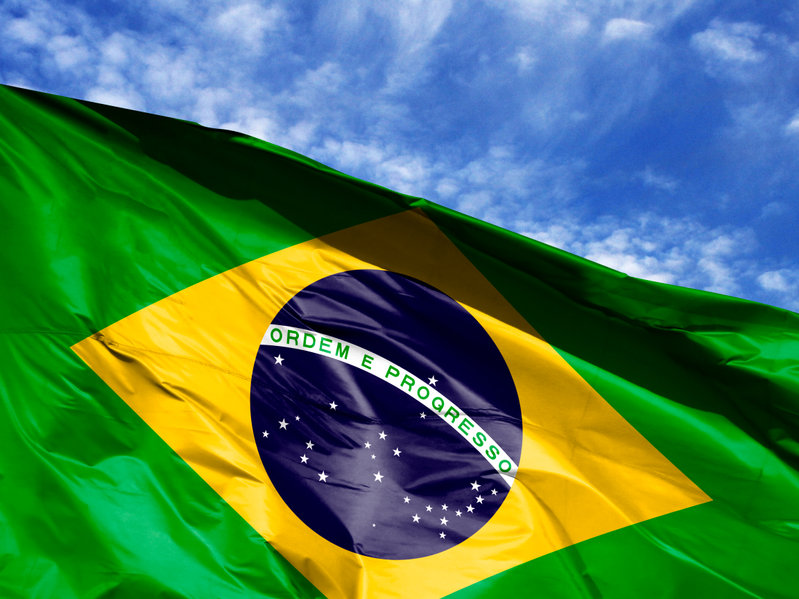 Brazil has become the latest country to pass a bill seeking the regulation of cryptocurrencies, joining a growing number of countries across the globe seeking to bring cryptocurrencies into financial regulatory frameworks.

The Senate reportedly passed the bill on Tuesday.

The bill outlines the creation of a regulatory framework tailored for the crypto industry, with the government’s executive arm tasked with legislation.

The government also has the responsibility of constituting a new regulator for the crypto sector. If not, the bill provides for either the Securities and Exchange Commission or the central bank to be mandated to regulate it.

In attempts to attract crypto-focused businesses to the country, legislators included provisions that remove import levies on Bitcoin miners.

The bill now heads to the Chamber of Deputies, who, if they pass it, will send it to the president for accenting into law. This should happen before the end of 2022.

News of Brazil’s lawmakers passing a crypto bill on Wednesday comes a few days after it emerged their counterparts in the Central African Republic had also taken a similar step.

While the initial headlines had talked of CAR adopting Bitcoin as legal tender, the truth was that lawmakers had passed a bill seeking the creation of a regulatory framework on cryptocurrencies.

On Wednesday, a BNN Bloomberg report quoted the country’s Finance Minister Herve Ndoba as confirming the move. In comments made via a phone interview, Ndoba said the legislation seeks to make cryptocurrencies legal in the financial system.

But while the law would make use of crypto legal in the country, the Central African Republic wasn’t looking to make Bitcoin or any other cryptocurrency legal tender as El Salvador did.

El Salvador, whose President Nayib Bukele is a big Bitcoin proponent, remains the first and only country so far to adopt Bitcoin as legal tender.