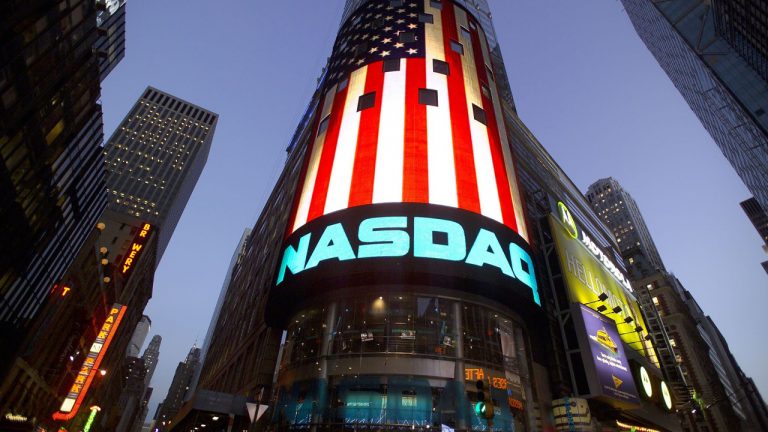 The mining company Bitfarms has revealed the firm will commence trading on Nasdaq Global Select Market starting on June 21. The firm claims to process 1% of the global hashrate and with “99% green hydroelectricity.”

The Canadian bitcoin mining firm Bitfarms announced on Thursday that the company will be listed on Nasdaq on Monday, June 21. The company is already listed on the TSX Venture Exchange and leverages the ticker “BITF.”

For the Nasdaq listing, the company will utilize the same ticker symbol. According to the announcement, Bitfarms has obtained DTC eligibility which essentially means shares can be deposited through DTC, the largest securities depository in the world.

“Listing on Nasdaq is an important achievement for Bitfarms and is a significant milestone following multiple years of development and achievement by the company,” Bitfarms’ founder and chief executive officer Emiliano Grodzki said during the announcement.

“We started this company four years ago with a clear belief in the institutional adoption of Bitcoin and Bitcoin mining. This belief has guided us as we worked to build one of the largest Bitcoin mining operations worldwide,” Grodzki added.

Bitfarms’ website says that it currently operates 69 megawatts of energy and dedicates around 1,420 petahash per second (PH/s) of SHA256 hashrate. The rate of Bitfarms’ facilities located in Quebec turns out to be around 1.42 exahash per second (EH/s).

Bitfarms operates bitcoin mining plants in the Quebec regions of Farnham, Cowansville, Sherbrooke, Saint-Hyacinthe, and Magog. Bitfarms is not the only crypto mining company getting listed these days as Hut 8 Mining was also approved for Nasdaq listing earlier this week.

However, Grodzki details that Bitfarms will be the largest publicly traded miner, in terms of hashrate and operations nearly all powered by green energy.

“When Bitfarms begins trading on the Nasdaq, it will be the largest publicly traded Bitcoin miner in North America using greater than 99% hydroelectric renewable electricity,” Grodzki remarked.

Statistics, at least according to both firm’s websites, shows Bitfarms has a bit more hashpower than Hut 8. While Hut 8 consumes 109 megawatts of energy, the firm’s mining operations in Medicine Hat and Drumheller, Alberta dedicate around 1,073 PH/s of SHA256 hashrate to secure the Bitcoin network.

What do you think about Bitfarms listing shares on Nasdaq? Let us know what you think in the comments section below.