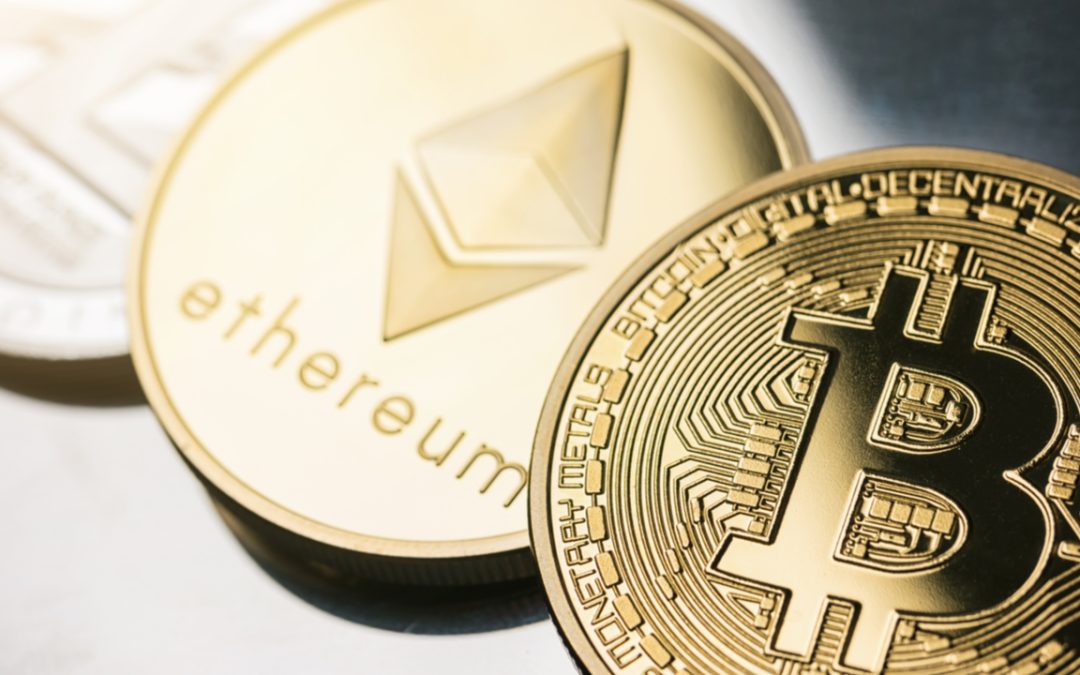 As LUNA’s life support was all but switched off on Friday, BTC and ETH rallied, with prices climbing by as much as 10%. Today’s price surge saw bitcoin climb above $30,000, with ETH once again trading above its $2,000 level.

Bitcoin rebounded and was trading higher in today’s session, as markets recovered a bit from sell-offs earlier in the week.

Following a streak which saw it fall for seven of the last eight days, the world’s largest cryptocurrency was firmly in the green on Friday.

Today’s surge comes after prices almost fell below $26,000 during yesterday’s stretch, which was the lowest level for BTC since late 2020.

Looking at the chart, it seems as though a price floor has been found, with the $28,860 point acting as a support, and it was at this level where today’s rally commenced.

ETH also moved away from multi-month lows on Friday, as prices were once again trading above the $2,000 level.

Similar to BTC, ethereum seemed to have found a floor of its own, using the $1,950 floor as a springboard to today’s rally.

Despite this surge in price, ETH/USD is still oversold, and is tracking around the 33 level, which is also a long-term resistance point.

Should this ceiling be broken, we might see bulls looking to move towards the $2,350 point, a level which some see as a ceiling in its own right.

Overall, ETH is still down over 20% in the last seven days, with BTC trading 15% lower in that same period.

Will these latest support points hold firm this weekend? Leave your thoughts in the comments below.