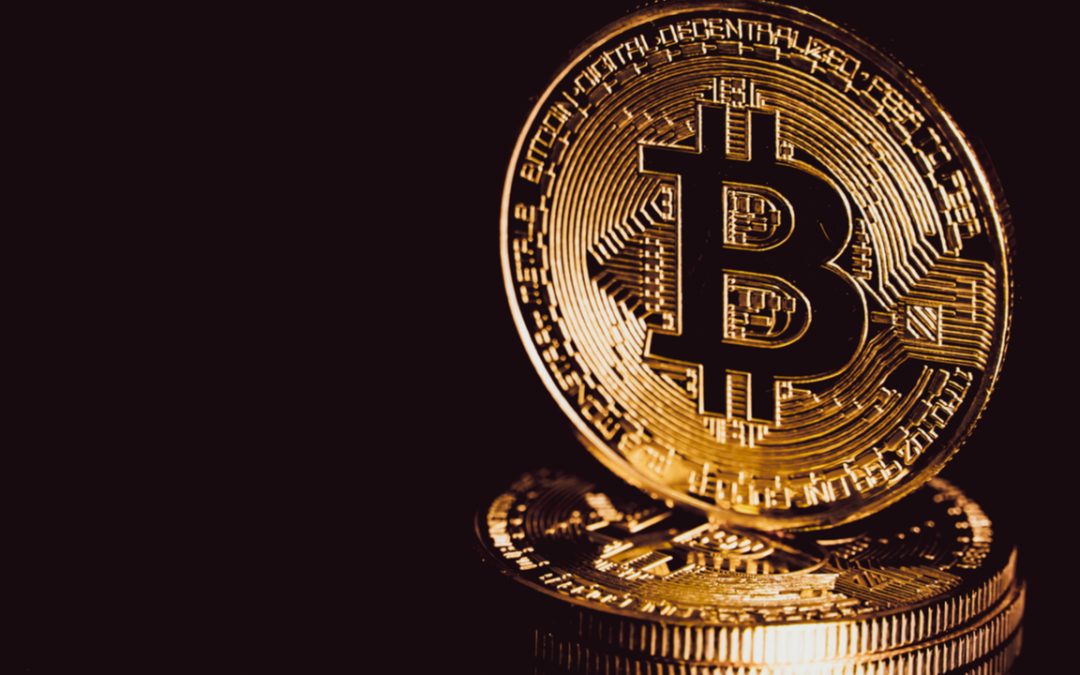 Following yesterday’s drop in price, bitcoin stabilized during Thursday’s session, as prices hovered marginally below $21,000. Bulls are attempting to take BTC back towards this resistance level, which was broken as a result of Wednesday’s sell-off.

BTC was trading marginally below $21,000 on Thursday, as prices slightly rebounded following declines on hump day.

This move comes as bulls seem set to once again break out of the current resistance at $21,100, which has been in place for the last week.

Hope of a break will be increased by the fact that the 14-day RSI has moved beyond a resistance level of its own.

As seen from the chart, after almost ten days of reluctance to give way, the 30.50 ceiling was finally broken.

The next visible level of resistance looks to be the 36.60 point. Should we see relative strength move to this point, BTC could be trading above $22,000.

ETH was also back in the green on Thursday, after appearing to overcome Wednesday’s hump of uncertainty.

Prices of the world’s second largest crypto token rose to an intraday peak of $1,119.61, which comes less than a day after nearly dropping back below $1,000.

As a result of today’s rebound in price, bulls will likely attempt to maintain this momentum, with some eyeing a key resistance point.

This ceiling is at the $1,190 mark, which is the main obstacle that could prevent ETH from moving back into $1,200.

As of writing, the index is tracking at 32, with the next resistance level at 35.85.

Do you expect bullish momentum to increase as we head to the end of the week? Leave your thoughts in the comments below.