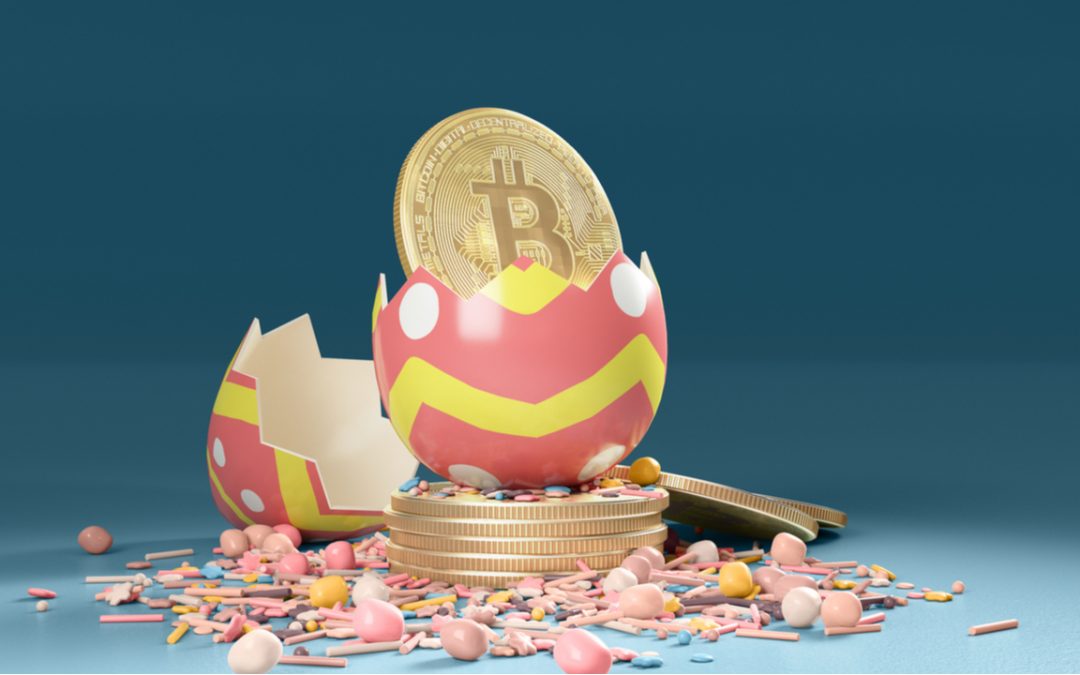 Following strong gains towards the end of yesterday’s session, BTC consolidated today, as markets prepare for Easter weekend. Bitcoin’s price surged late on Wednesday, hitting a key resistance point in the process. ETH also hit a ceiling during the session.

Following a late surge towards a key resistance level of $41,500 on Wednesday, BTC was marginally lower, as traders prepared for the long Easter weekend.

BTC/USD rose to an intraday high of $41,451.48 late on Wednesday, however this resistance point held firm, sending prices lower today.

However, after weeks of declines, it appears as though we may have found a stable floor, which was at $39,300, with bulls now looking to once again send prices higher.

Price strength still trends towards the direction of uncertainty however, as it continues to hover below its ceiling of 43.

Once this level is finally breached, we could see more bulls re-enter.

Thursday also saw ETH hover below its own resistance level, as prices continued to move away from a recent floor of $2,950.

ETH/USD was trading close to its ceiling of $3,145 during today’s session, as there appears to be a gradual build-up of bullish pressure.

This momentum saw ETH hit an intraday high of $3,139.93, which is its highest point since the start of the week.

This is especially the case due to the moving average crossover which has recently occurred, which is a signal of further bearish pressure.

Do you expect to see any notable moves this Easter weekend? Leave your thoughts in the comments below.