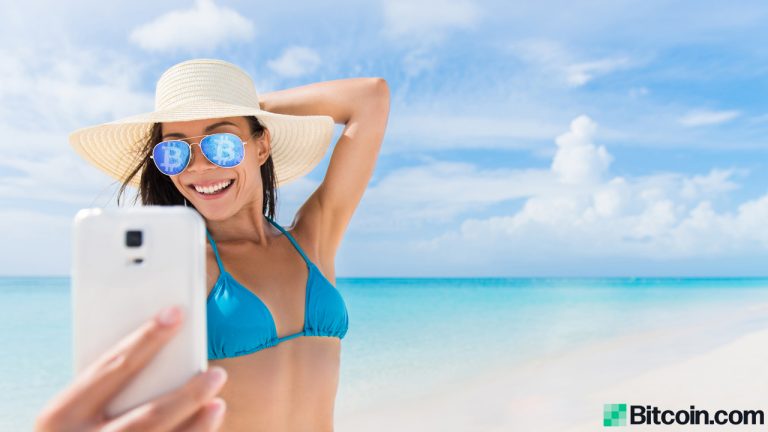 Recently, Bitcoin Cash proponents have been introduced to a new application that competes with the content subscription service Onlyfans. The web portal Onlycoins is a service that is similar to Onlyfans but instead, creators can earn bitcoin cash by posting quality content and gathering subscribers.

The popular Youtuber and BCH supporter David Bond recently published a video for his 501,000 subscribers about a new app that competes with the popular content subscription service Onlyfans.

The London-based Onlyfans basically allows creators to earn money from their fans and individuals get paid from pay-per-view (PPV) features and one-time tips. Bond told his subscribers about a new app called Onlycoins, a platform that offers similar services but pays in BCH and doesn’t take a 20% cut. Because Onlyfans provides the platform that hosts the paywalled content, the company takes a significant cut from its users’ transactions. Onlycoins is a digital content marketplace, and creators can receive funds directly from fans just like the app’s competitor. The platform does take a cut, as Onlycoins’ commission is 10% in comparison to Onlyfans.

Onlycoins Starts to Fill With Members and Pay-per-View Content

Registering for Onlycoins simply takes an email, and then the user can create their profile. Thanks to David Bond’s recent video and mentions on social media platforms like noise.cash, the website onlycoins.app is already filling up with members. Of course, similarly to Onlyfans, the BCH-fueled Onlycoins has a bunch of adult-themed entertainment. Right now, scanning through the website’s feed, PPV features for pictures from a number of Onlycoins members can cost between $0.10 to upwards of $1 to unlock the content.

The Onlycoins developers also note that as development continues, the site may progress to a more “polished form,” at which time the commission rate may change. However, Onlycoins emphasizes that It is “absolutely our intention to remain cheaper than any relevant competition.” By leveraging a peer-to-peer cryptocurrency like BCH, the platform could easily continue offering competitive commission rates.